Huis Horison’s Boccia players participated in the Special Olympics South Africa in Limpopo from 16-20 Nov, and returned with quite a few awards. 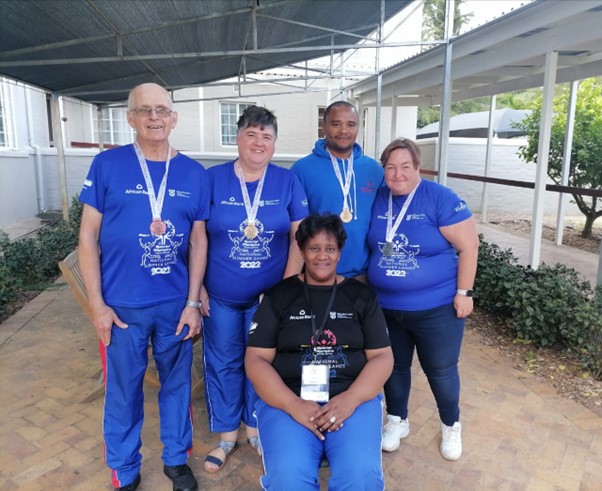 We are very proud of them!

Boccia is a simple game that finds its roots in ancient Rome and 2,500 years later, is still popular with people of all ages. The game was played by emperors, admirals, generals, poets, sculptors, scientists and popes.

The name boccia is derived from the Latin bottia, meaning “boss”. From Caesar Augustus to Galileo Galilei, Italians throughout history have always heralded the sport for its athletic qualities and spirit of competition to rejuvenate the body. Playing boccia was also thought to effectively cure arthritis and rheumatism. 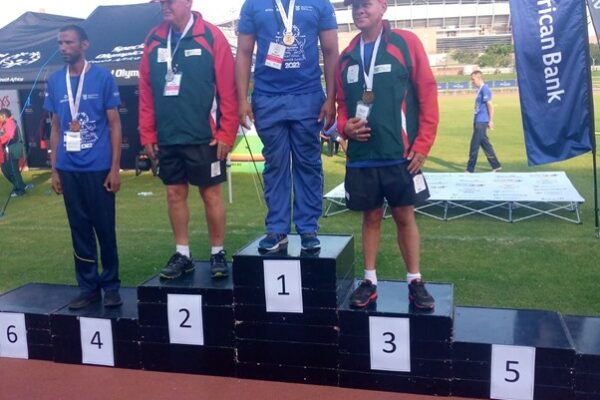 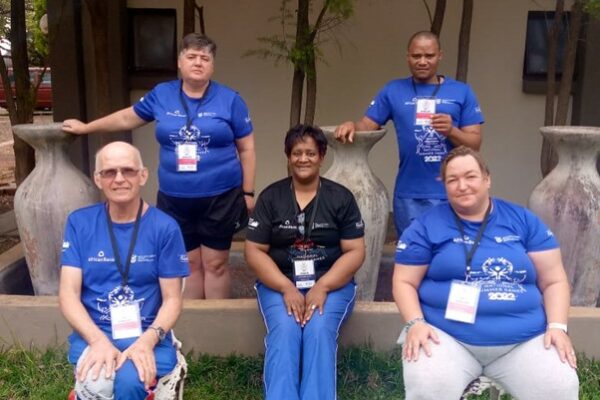 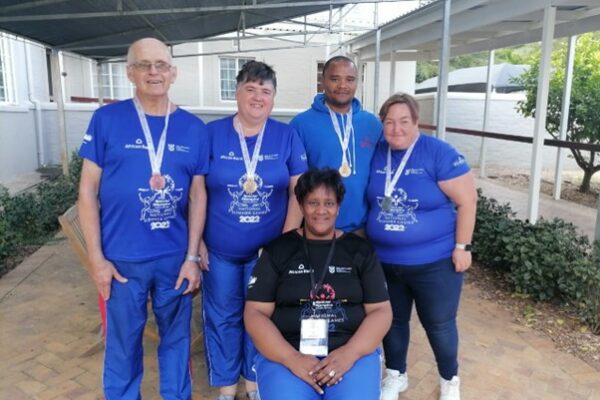 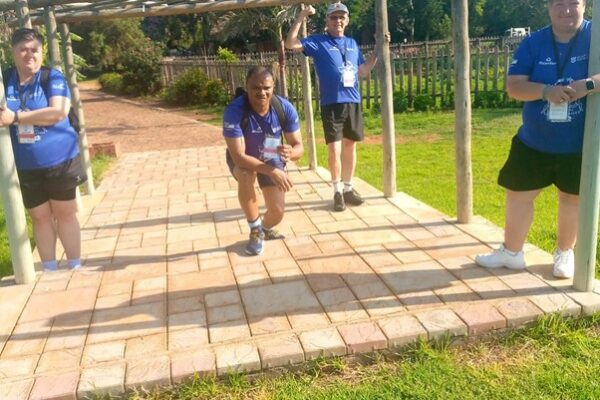 © 2023 Huis Horison. All Rights Reserved. Developed by Klieknet Web Development, Solutions and Design. All files, images, media and information contained in this Website are copyright by Horizon House, and may not be duplicated, copied, modified or adapted, in any way without our written permission. The copying, redistribution, use or publication by you of any such content, is strictly prohibited.